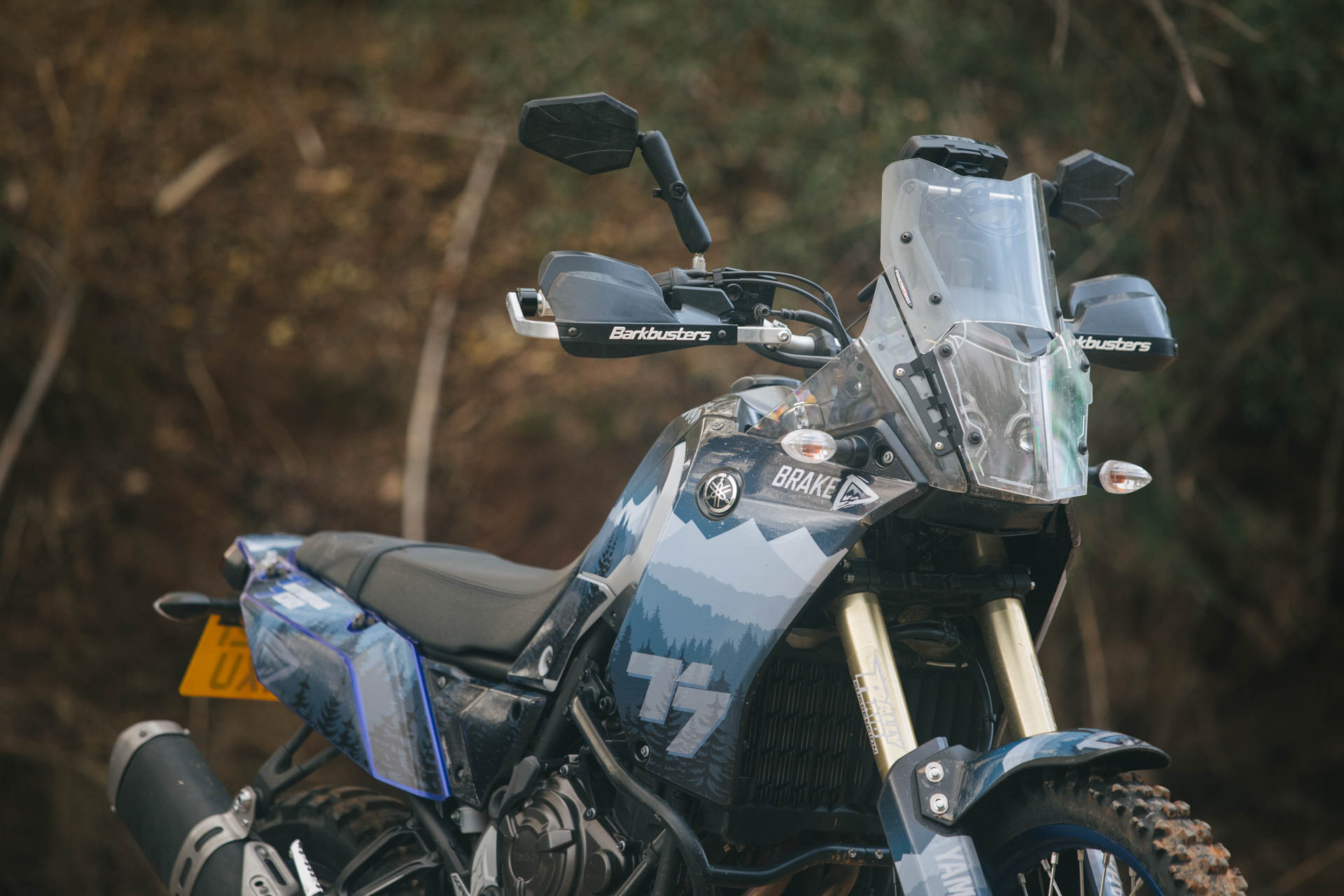 The Tenere 700 is already an icon. You can tell. The hype around it, the love, the content, Pol Tarres. It’s generational. That’s more than it being a good bike though, it’s stylish, cool and vintage but modern all at once. However, inside the wrapper of that bike is something else; a bike waiting to be excavated. So we’re gonna Time Team the hell out of it.

I grew up watching time team. It was forced upon me by my mum. She has an enthusiasm for watching people scan the earth, dig things up and dust it off. It never struck with me in the quite the same way. It’s cool and all, but it’s not dirt bikes. Making bikes better for the sake of it; I’ll spend weeks doing that sh*t.

The T7 is a bike I really wanted to make into something more.

The T7 is a bike I really wanted to make into something more. It’s great as an adventure bike out of the box. I’d happily amble around Europe on it as is, accept it’s limitations and spend money on fuel. But Pol Tarres showed us something else, and then Manuel Luccehese spent ungodly amounts of money making a rally build.

I wanted to see what actually happens when you throw money at it. What does each stage do. How much work is involved? Is it still fun, functional and good or a monster in pretty clothes. I guess over the next four episodes we’ll find out…