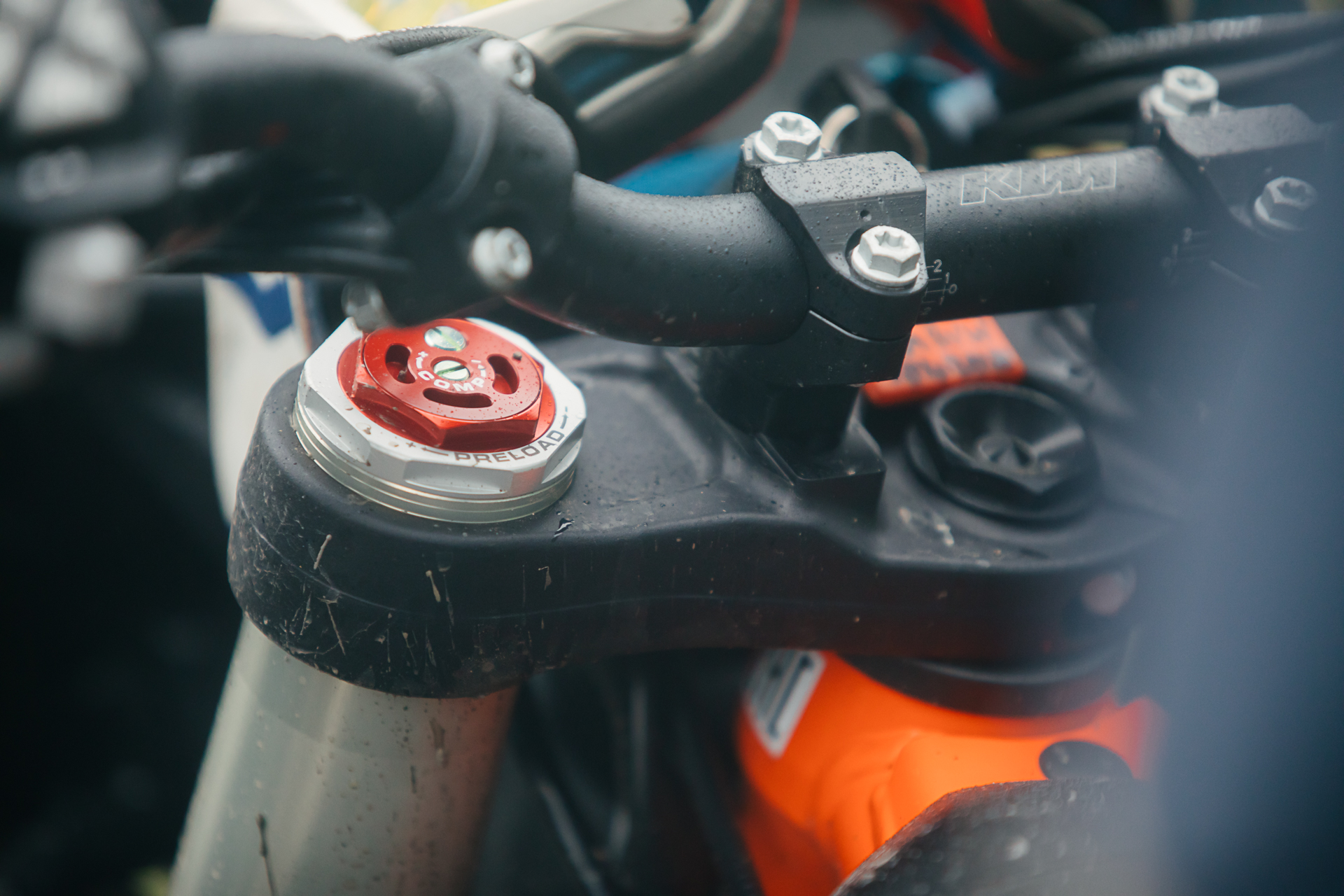 Do WP make the best suspension money can buy?

The WP Xplor Pro suspension is the same suspension KTM have been using to win the Dakar Rally. It’s top-level suspension designed to make your bike handle incredibly. It’s also priced to match.

When it comes to suspension on adventure bikes it’s an interesting time. Until the KTM 790 came out ADV suspension has been a compromise. Sometimes that compromise has been well executed ala the Triumph Tiger 800 XCA, sometimes it’s bad as it was on the BMW F 800GS but generally it’s middling. Comfortable with a lack of damping control and clearly not particularly expensive. The KTM 790 Adventure R is the opposite. It’s the same spec suspension as KTM’s EXC Models. It’s stiff, safe and really good both on and off-road. KTM then made the 790 Adventure R Rally, with WP’s finest Xplor Pro suspension, 270mm of travel the end result is probably the best suspended production bike ever built.

You can buy that cone valve fork for a huge range of bikes including the stock KTM 790 Adventure models and that’s the product line we’re testing. It’s very expensive but WP claim it’s the best of the best and will transform your 790 or 890 adventure significantly. Welcome to our Xplor Pro suspension test!