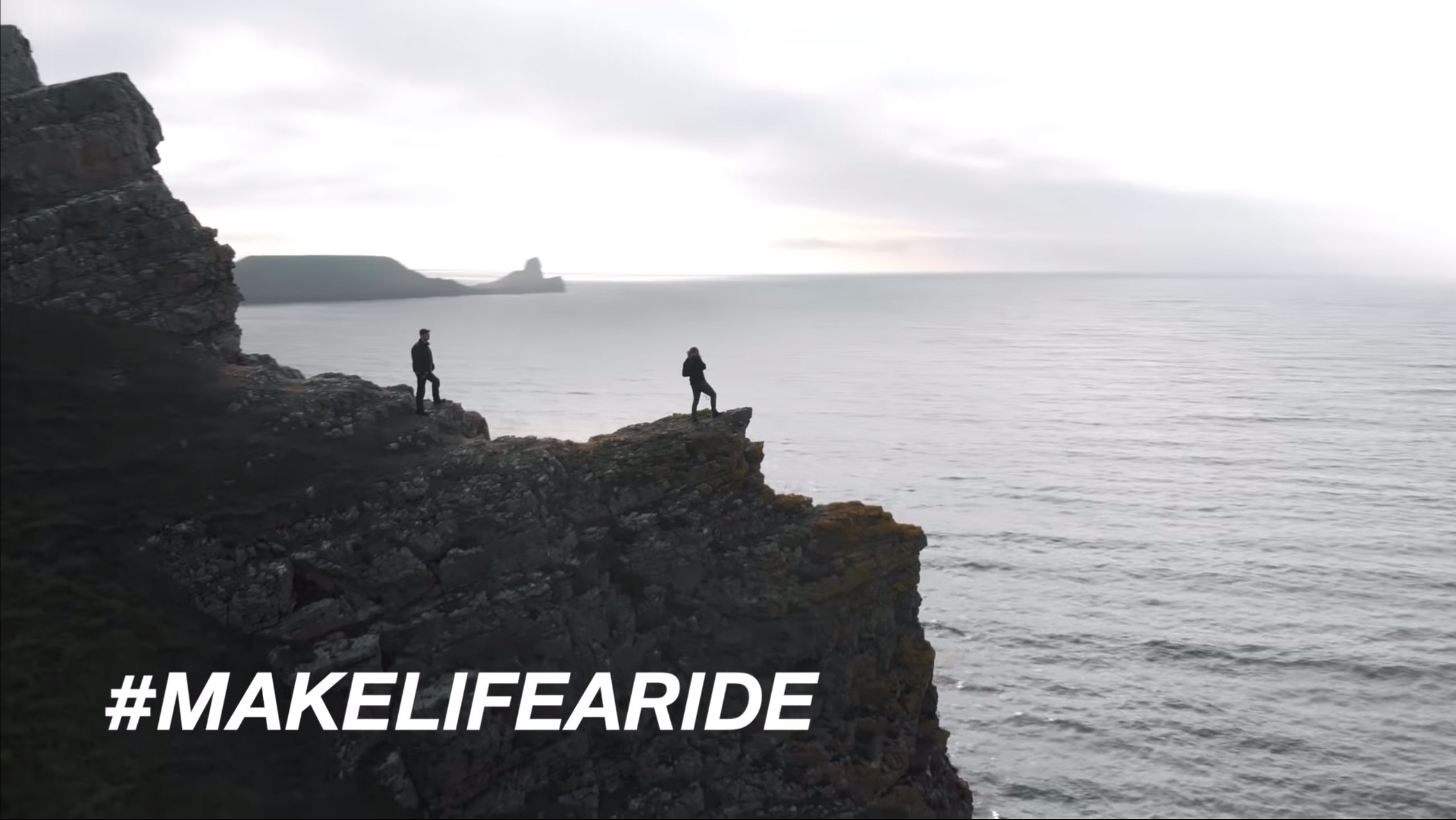 From Rookie to Rider – An Inspirational Learning to Ride Story

BMW’s Rookie to Rider Campaign is one of the easiest ways into motorcycling in the UK. To support that campaign, the German brand have produced a film, following the main character Joe in his journey from non-motorcyclist to weekend adventurer.

The concept of taking a non-motorcyclist and watching them become an enthusiastic, adventure chaser is not a new one. However, BMW have produced a short film that is genuinely enjoyable and makes us want to head out into the rain in search of choppy waves, great views, hot chocolate and good times. It makes a refreshing change from standard product media and some of the scenery in Wales is stunning.

Essentially it’s a way to finance your entire motorcycling experience for £99.00 per month, including test, rider equipment and bike. It’s a really cool package and opens the door to new motorcyclists in a much easier way.