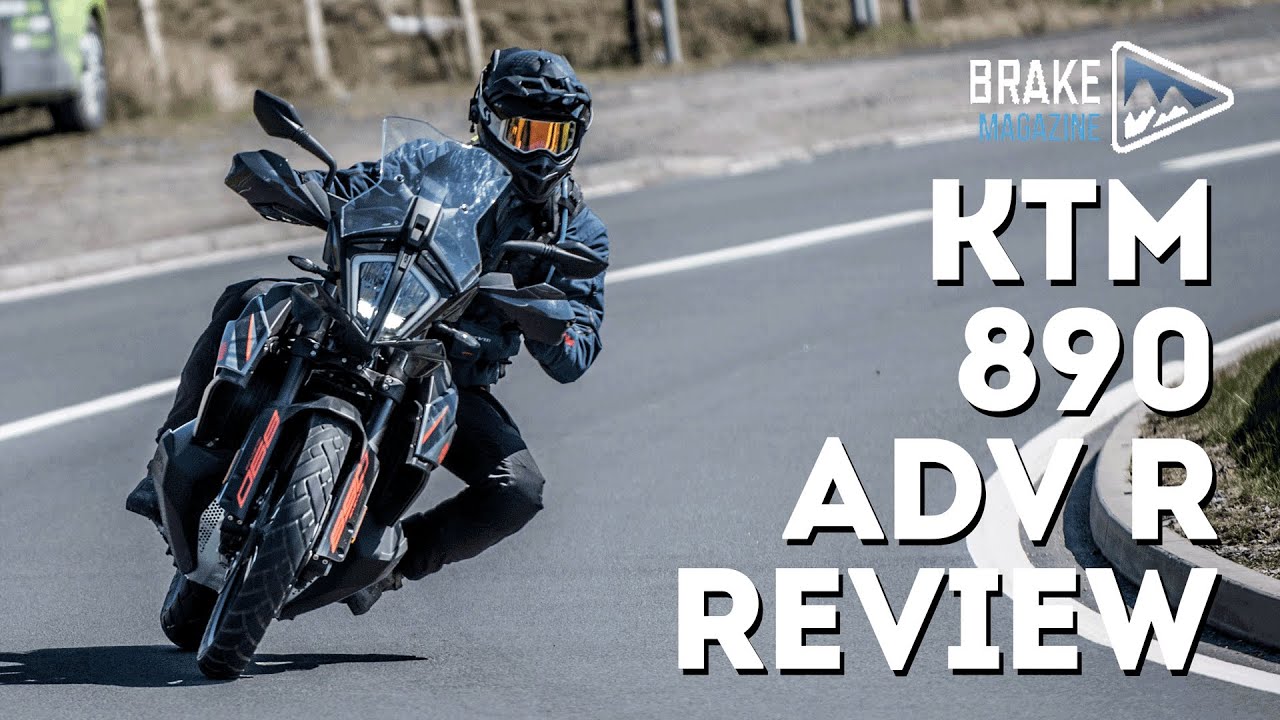 The KTM 790 Adventure was a great bike. It also felt a little bit stuck in limbo, not quite sure of what it was or who it was for. For 2021, KTM have fettled, tweaked and updated the bike to answer so of the questions the previous model raised. We headed to Sweet Lamb Adventure Centre in Mid Wales for the official press intro of the bike.

When I first rode the KTM 790 Adventure S it caught me off-guard. It was a truly phenomenal bike. On the legendary Black Mountain Road in Wales, it felt as good as any adventure bike I’d every ridden. It was a machine for the enthusiastic road rider; someone who yearned for more off-road capacity or just a more upright riding position than a 790 DUKE.

It was stiff, purposeful, liked to be revved and in that band of operation it excelled. The Adventure was claimed by KTM to be the ultimate gravel road machine, except it wasn’t. The suspension was unsophisticated, stiff and aimed at going quick on road. The Apex model WP is quite capable of doing that well but it’s infinitely less sophisticated than the Xplor suspension and therefore incapable of bridging the gap to off-road or bumpy tarmac with poise, comfort or control. Simply put, bumps often upset the bike a lot and adv riding is bumpy.

The result was a bike that wasn’t quite as road focussed as a 1290 Super Adventure S is, nor a lower seat height 790 Adv R. It was it’s own bike. A very good own bike but one that fitted a niche within a niche. With the new 890 iteration comes a new motor with more torque and what appears to be some change to the setup of the bike. They have ‘revised the settings’ and added some other little changes along the way. If you watch the video above I give a relatively in depth review of the experience I had riding the bike and how the new model feels.