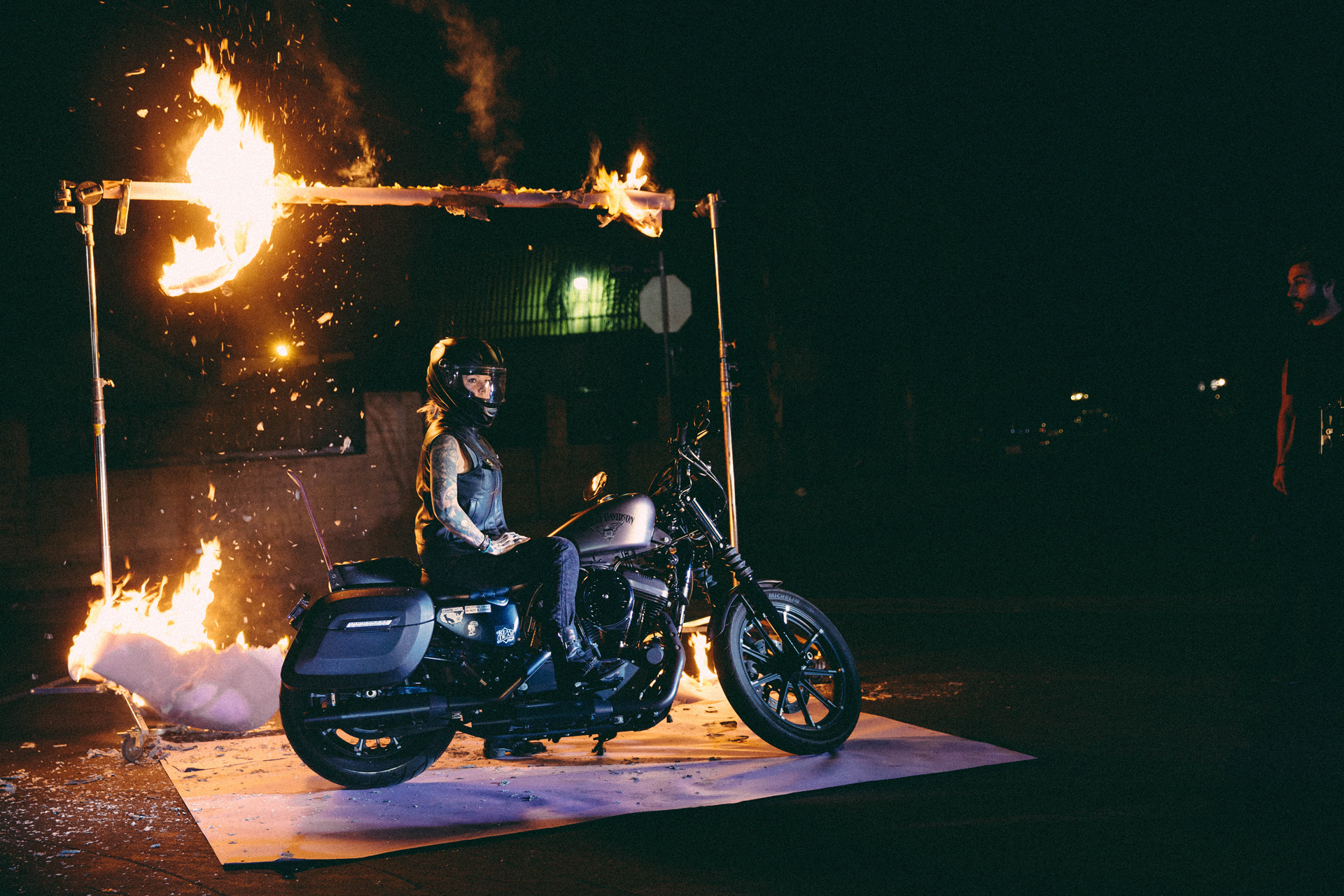 The Litas – A Beautiful Motorcycle Film

Riding motorcycles provides all of us with something we can’t get elsewhere. For some of us, it’s the rush and adrenaline forced through our brains. For others, it brings a singular focus that calms us in a way we can’t find elsewhere or provides a freedom that only a motorcycle can. Those feelings have created an incredible community across the world.

The beautiful thing about a singular object like a motorcycle is that breaks down barriers. When people from any background share passion, things like politics, race, gender and prejudice fall by the way side.

Hopefully this gives you a little punch to go ride your bike.