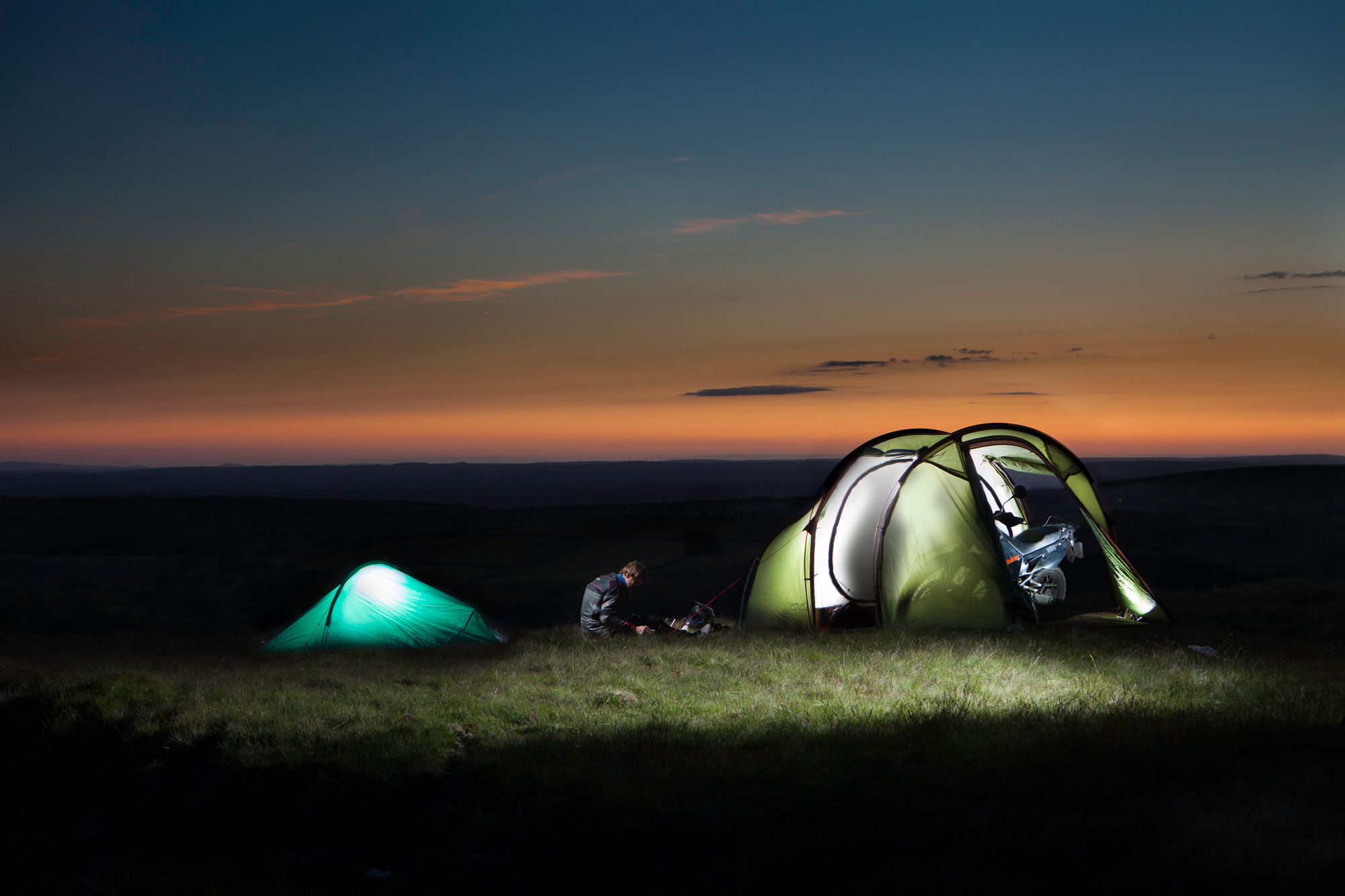 On Star Wars Day in 2015, Brake Magazine launched. I had no idea what I was doing. It’s been a crazy journey since then, with some fantastic trips and features along the way. We’ve transitioned from long form written content to being entirely video based but more importantly, it’s been a great experience.

After five years, it seems like a little reflection may be in order. The journey from idea to launch, to this very point has been one of discovery, learning and challenge. And some damn cool travel films. The idea started in St George, Utah. After an incredible day of testing 250F’s in the slick rock of Sand Hollow for the now dead MotorcycleUSA.com, enthusiasm, pizza, root beers for the boys and a skinless knee from a skateboarding incident led to the idea of an Adventure Bike Website that was more about making adventure riding, off-road and fun than what currently existed.

“I was working toward riding my first Dakar Rally in 2015 and still working as a freelancer.”

It’s how all of us liked to ride ADV bikes. Two weeks later, while sat in a hotel room I built a test site. A month later I floated it into the internet ocean, populated with my most recent writings. Those five articles are still live now. The response was positive, the site looked good and my younger self was pretty happy.

Initially development went on the back burner. I was working toward riding my first Dakar Rally in 2015 and still working as a freelancer. I wrote articles about all things Dakar, built websites, searched for sponsorship and ultimately with the tireless help of my of my ever supportive folks, mechanic Evan and driver John, rolled over the finish line of the 2015 Dakar, hand in hand.

From that point to the launch of Brake on May 4th 2015 a few more, very kind stones fell into place. My folks have been ever supportive. Secondly, RentaMotorcycle.co.uk from Scotland and their owner Joe helped make it possible in a way that wouldn’t have been otherwise. They bought advertising for several years before I’d ever published an article. They were joined by Jenny and Cliff at the Adventure Bike Shop and Nick Plumb from Touratech UK. Without any of them, this website wouldn’t exist today and I’m very grateful for that.

To everyone who has helped put a story on the pages of this site, been in front of or behind a camera along the way, I appreciate you. Specifically my parents Simon and Linley, Jonathan Pearson, Si Hewitt, Neil Hawker, Chris Northover, Sam Davidson and Carl Searles.

To everyone who has clicked like, read a story, commented and been a part of this wonderful little community, thank you. And lastly, if you ever spoken to me candidly, floated an idea or generally supported Brake, thank you. It’s been an incredible journey so far and I hope it can continue for a good while longer.

Below I’ve put down five of my favourite Brake Magazine Features and Video.

Thanks for watching them.

Our Second Travel Film – Nepal and the Upper Mustang

In 2016 I got invited by Chris from Explore360.nu to ride a really special trip. I said I’d write and make a video in exchange for a bike and a bed. It turned out to be one of the best memories I’ve got. This video below sums it up pretty well.

Our Most Popular Video Ever – BMW F 800 GS Adventure

I’m not really sure why this is our most popular review. It’s the first review we published at site launch and has nearly 300K views. Maybe it’s that killer thumbnail. Maybe it’s the wasp colour Touratech kit.

I was luck enough to be involved in some of the TV footage at Dakar. A reader, Maurits, ripped it for me and I put this together with some of my Dad’s GoPro. A few of the finer details are glossed over but most it’s in there somewhere.

This review was the moment I realised I was doing something vaguely well. It’s also the first video that was sponsored (by REV’IT) and the first review that gained decent subscriber growth. More importantly, it was a fantastic event and the bike was killer. And the photos rocked.

A Throwback Feature – Tent it Up

At the very start we only wrote. Long-from, magazine-esque features on a shiny website. That was the idea. To help my write was good friend Jonathon Pearson. For eight months he wrote and we did some cool work, including some photos I really liked, including this tent special. 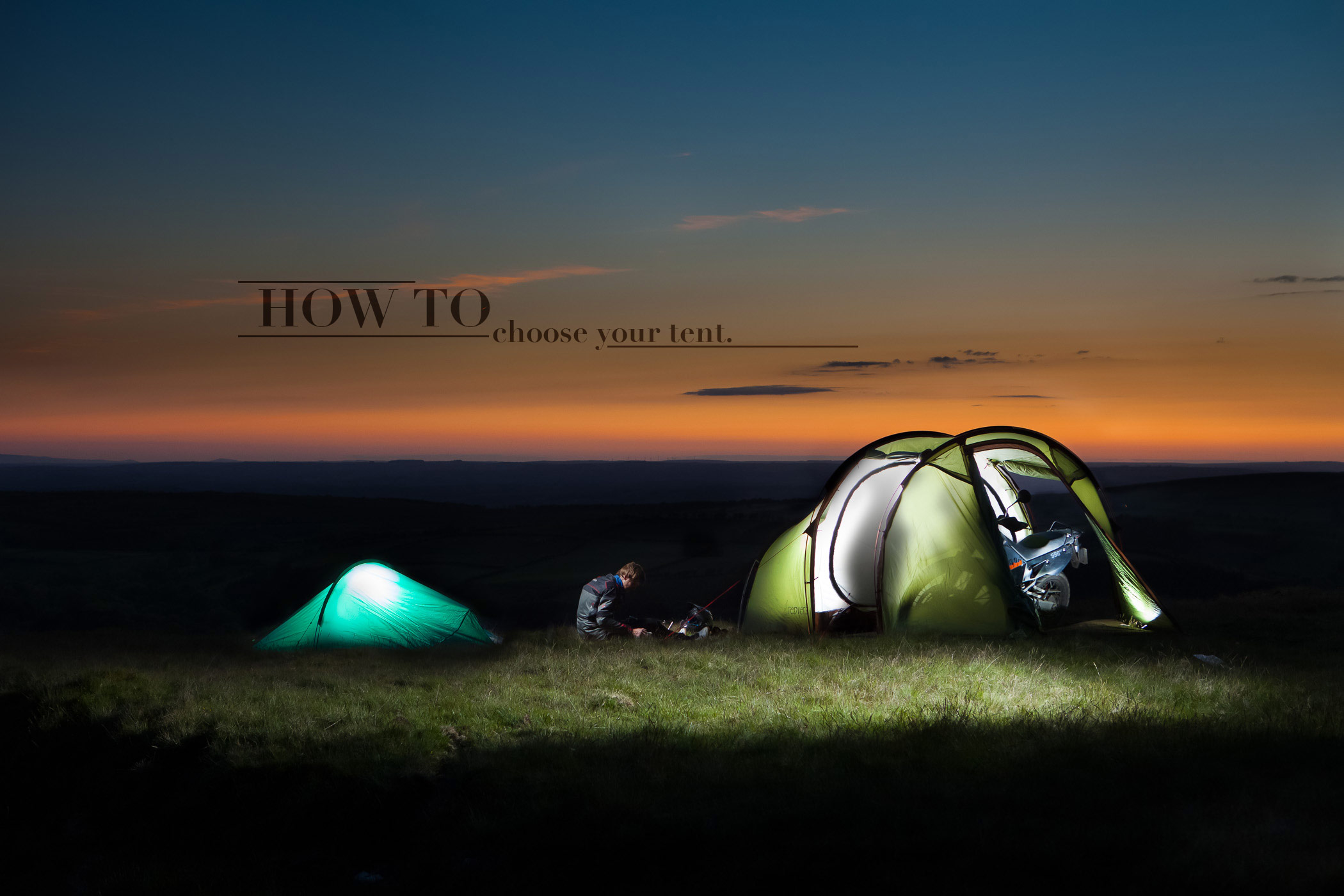 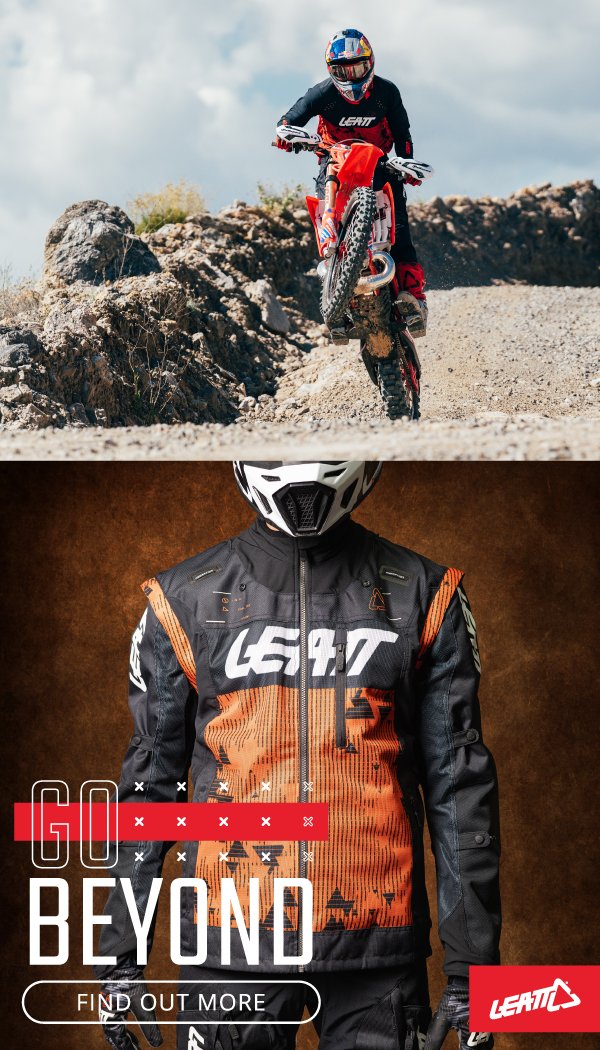