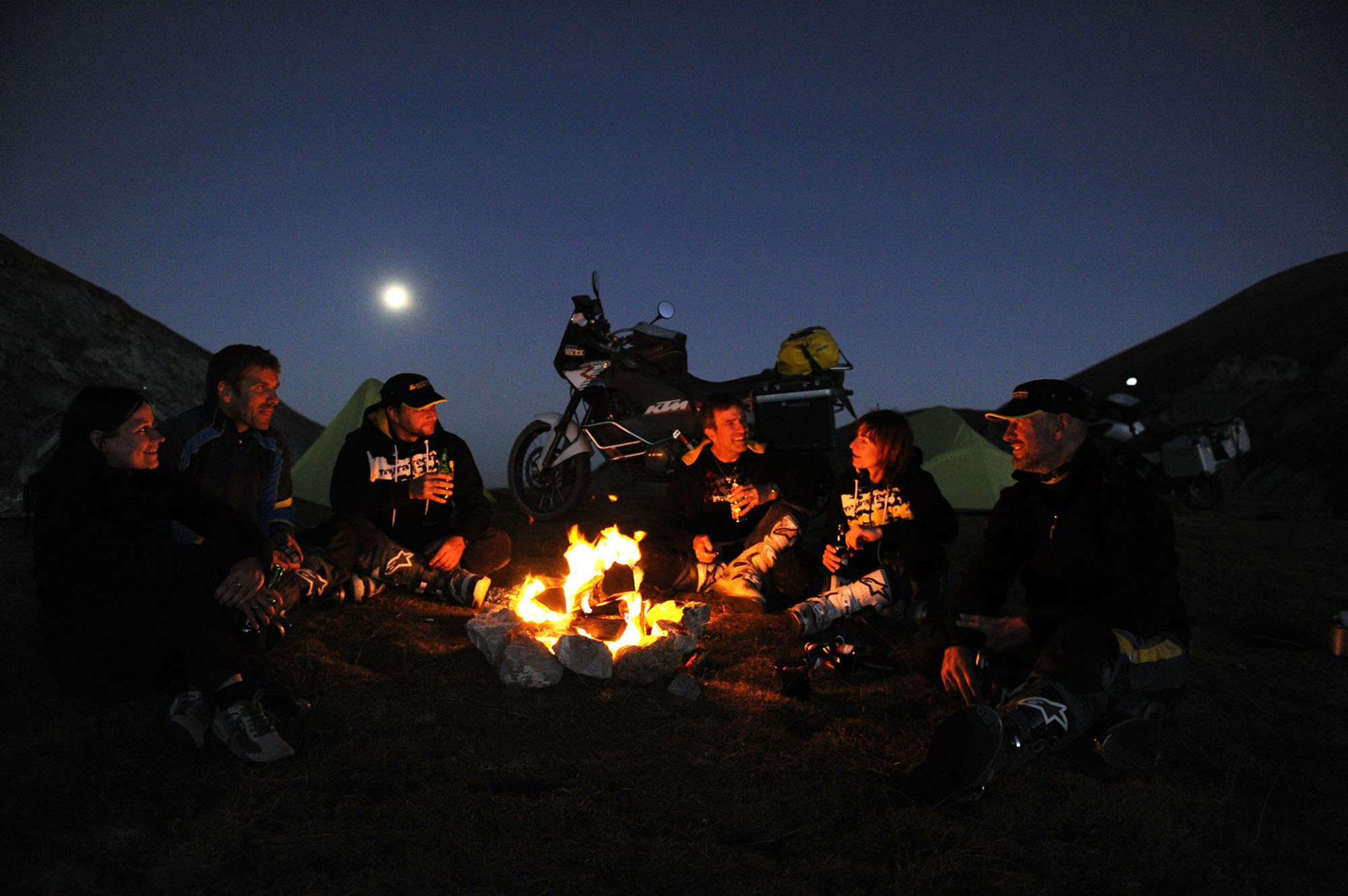 Newsworthy is our regular news update. Instead of killing your inboxes with re-hashed press releases or junk you don’t need, we’ll pull out a few interesting products, stories and other things we’ve stumbled across from recent times, write our thoughts on them and let you read the info for yourself.

This week Touratech announced a new helmet. Sadly this unsightly creation with its unpleasant looks and Top Gun wannabe internal visor has gained a massive flow across the ADV centric internet.  Between that and the incredible torrent of Africa Twin focused content, the slice of genuinely exciting news from the last two weeks has been swallowed up.

What are we talking about? We’re talking about a competition to win a trip with Touratech to Madagascar, that immensely diverse island off the coast of Africa with a childrens film named after it. All the nitty gritty details can be read on the mini site they’ve created here.

It’s an all expense paid adventure. Touratech are providing the bikes, kit and all travel. You enter by making a 3 minute video of yourself being the incredibly articulate, funny, motorcycle riding, travel savvy hero that you are. When you win you’ll be flown to the island, where Touratech’s head duo Herbert and Ramona will travel around, interact with the locals, the wildlife and all the other things Madagascar has to offer.

Now for those of us who aren’t already planning on engaging in adventurous activities in April 2016, we can’t really think of a reason you wouldn’t enter into this competition. It sounds genuinely awesome, not just Californian skateboard kid awesome.

Like the gist of it? Then watch video above, ignore the dramatic voiceover and get yourself in front of your iPhone being incredibly charismatic.

Click here for all the information on United People of Adventure.

If you’re lacking in riding skills then Brake Magazine sponsor Off Road Skills can help.